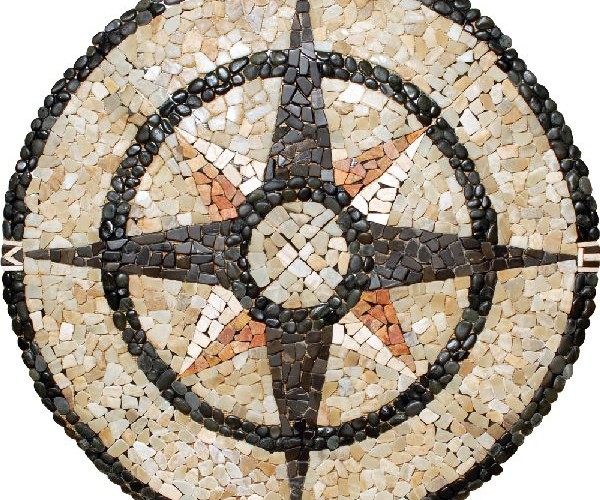 Many Languages One World

It is well known that one of the great leaders of enlightened humanity was Alexander the Great who not only allowed  the use of multiple languages ​​in the regions of the East who had occupied in order to achieve their prosperity but with the oath he had given in front of officer invited all races at the symposium in Opis city of Assyria in 324 B.C. He expressed the hope that ”all the human beings  from now on should live  like one nation, for the common prosperity.

It is generally   known that Global Citizenship encourages young people in my age to explore, develop and express our own values and opinions, whilst listening to and respecting other people’s points of view. Actually this is an important step towards  youth generation making informed choices as to how we exercise our own rights and our personal responsibilities to others.

In our days especially in Greece which plagued by the economic crisis the last 4 years Global Citizenship is essential in helping young people rise in many challenges such as racism. Global Citizenship gives us the knowledge ,understanding, skills and values that we need if we are to participate fully in ensuring our own and others ,well being and to make a positive contribution, both locally and globally. Furthermore these engage the learner while developing confidence, self-esteem and skills of critical thinking, communication, co-operation and conflict resolution. These are all vital ingredients in improving motivation , behavior and achievement across the society. As the gap between rich and poor  widens, poverty continues to deny millions of people round the world their basic rights. Global citizenship is a powerful tool for changing the world because tomorrow’s adults are the children and young people who are educating today. The understanding of Global Citizenship encourage us to care about the planet and to develop empathy with and an active concern for those with whom we share it.

However the term global citizenship is closely linked with concepts of globalization and  cosmopolitanism . The current globalization process have led to a tremendous expansion of multilingual ability to be in touch with other people from other countries. In Greece the concept of Global Citizenship is understood as having strong interests in global issues, cultivating the understanding and appreciation of diverse values and enhancing country’s competitiveness. Although needs to be realized through communication, therefore being able to communicate in multilingual language which is  prerequisite. On the other hand remaining monolingual is now no longer an option with bilingualism becoming the sine qua of the global citizenship. Being a multilingual is highly regarded as one of the individual’s fundamental skills appealing to employers from all walks of life, and also a passport to the international community. In response to this climate multilingual ability has a significant impact on the individual choice, because will give to the youth generation access to higher education ,the job market and the opportunity to become a global citizen.

Due to my personal involvement as a MBA student in Kentucky University  campus of  Athens and as a leader of tomorrow’s world  who living, thinking and acting in the future tense I learned that having the multilingual ability is the primary supply for communication with different people because language learning is not isolated from social- cultural contexts. Moreover it is well known that  the combination of multilingual ability and Vygotsky’s theory of Zone of Proximal Development (ZPD) applied in ‘guided participation’ , ‘collaborative learning’ and ‘ learning community’ it is  believed that are useful mediators  to improve the idea of Global Citizenship. Finally the (ZPD) theory and the multilingual ability are useful because they attach to input ,interaction and output and all the controversy around them right serves purpose in the defense of the view that communication is the proper aim for the Global Citizenship in the lives of majority.

There is no denying that Europe and specially Greece is plagued by spiraling unemployment for that reason needs to provide access and services in a multilingual form which is  undeniably going to add cost to national our production. However the process of providing multilingual versions of services will boost employment of skilled personnel from all over the world and the  result in a greater amount of economic activities overall through expanded markets. It is obvious that multilingual ability or foreign language ability is a socially and culturally very important activity with direct economic and employment consequences. Moreover the full development of a multilingual communication infrastructure for the European and Greek information society will aid communication between companies, their clients and generally the European citizen. Also it will have a number of major economic and social consequences throughout Europe and more specific in Greece.

Finally it must be pointed out that the multilingual ability will expand the available market and improve competitiveness and efficiency in scientific economic zone . In addition will  enhance the quality of professional and private life and protect the diversity of cultural resources.

On the other hand It is a fact that there are 40 indigenous language and major variants spoken by the 380 millions people of the European Union. The multilingual situation of Europe is diverse but not excessive. In some other areas of the rest of world have much greater diversity. The situation of lesser-used language in Europe therefore needs special consideration by the European Union. This is the half because the motivation for investment in some smaller markets like Greek market is less than in the case of the larger languages. Moreover the survival of smaller languages with their associated cultures . depends on a complex factors amongst which the relationship with larger competitor languages is primary.

Last but not least the internationalization of trade ,science and information services is rapidly changing the context from national to European and Global. Europe needs its achievements in all these to be known globally and we as global citizens not only as European  citizens need to have access to such achievements from elsewhere. As languages ( multilingual ability) are the main means for achieve our goals then a delicate Modus  Vivendi is needed for all languages including those which used outside the European Union. Taking everything into consideration it seems clear that the multilingual ability  could fostering the idea of Global Citizenship and its understanding because only with multilingual ability we can cross all the borders intellectually and geographically and become Global citizens.